Kiffkak was founded by Courtney Hodgson in 2019 here is her story: 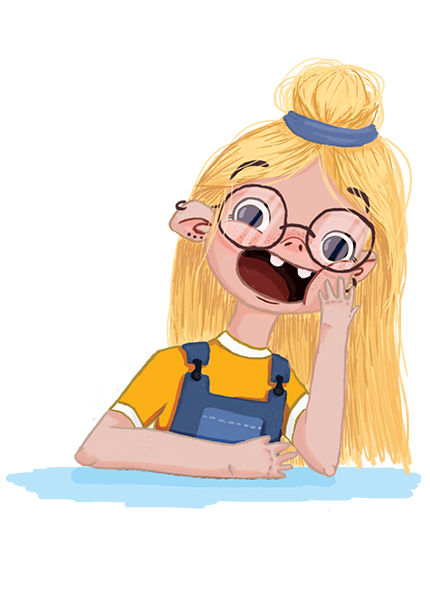 Growing up as the only white person in a school in Crystal Park, my passion for other cultures grew from a very young age. Before every formal school event, braiding my hair in cornrows was a must! Moving to a school in Benoni later on, the unique humour we have as South Africans (especially when making a small town like Benoni the brunt of our jokes) became a big part of my creative outlook on life. Going to varsity in Pretoria surrounded by Afrikaans culture, I quickly realised that I don’t identify with any single culture; at the core of it, I’m a South African. As a creative, South African culture has truly become my biggest inspiration. We have such an amazing mix of people in this country, all working and living together to create the ultimate Ubuntu! I started my business Kiffkak to represent just that- presented through a wide range of Proudly South African products which I hope to one day be widely available in the South African retail sector.

Kiffkak, at its’ core, is a celebration of South African culture. The long-term dream is to open up a chain of Kiffkak stores in South Africa that directly serve the local market by providing access to proudly South African gifts and merchandise while helping communities and aiding job creation within the BBBEE spectrum. The plan is to have distinct sections in each store, namely Kiffkak Cares, Kiffkak collabs and the Kiffkak product range.

Kiffkak Cares aims to serve South African communities. South Africa has a large thriving informal economy (particularly within the scope of the arts and crafts)  that provides many opportunities to unemployed entrepreneurs. Kiffkak will work to bridge the gap between the informal and formal sector by selling these goods in the store and giving all the profits back to the communities where the products come from.

Kiffkak Colabs will serve as a monthly initiative where an up-and-coming South African creative (such as myself) will have the opportunity to work with the brand to create a selection of products- such as a sticker book and tote bag- that will be sold in Kiffkak stores. Often the same creatives are chosen to work with South African brands because of the space they already take up in the industry. It becomes increasingly difficult as a young creative that is trying to establish themself to break into the industry. Kiffkak collabs will hopefully bridge this gap as well by helping unestablished creatives get their name out there.